It's a BAD day in Gaza ... Gaza Under Attack

Beaking News
US, Israel begin their ‘biggest-ever’ wargames.The US and Israel are within hours of launching their reportedly largest-ever military maneuvers, which enlists 3,500 US personnel and 1,000 Israeli troops and is to last for some three weeks.The "Austere Challenge 2012" (AC12), which Tel Aviv is to stage in cooperation with the United States European Command (EUCOM), was to begin on Sunday, Israe

“The scenario will focus on multiple areas and its goal will be to learn how to deal with various threats in the area,” said a source from the Israeli military.

The drills are to include review and examination of Israel’s Iron Dome and David’s Sling missile systems, both produced with the US assistance. 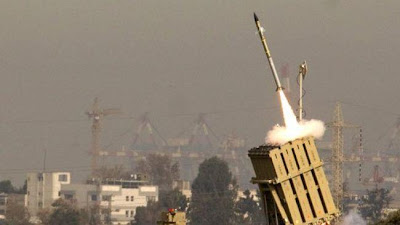